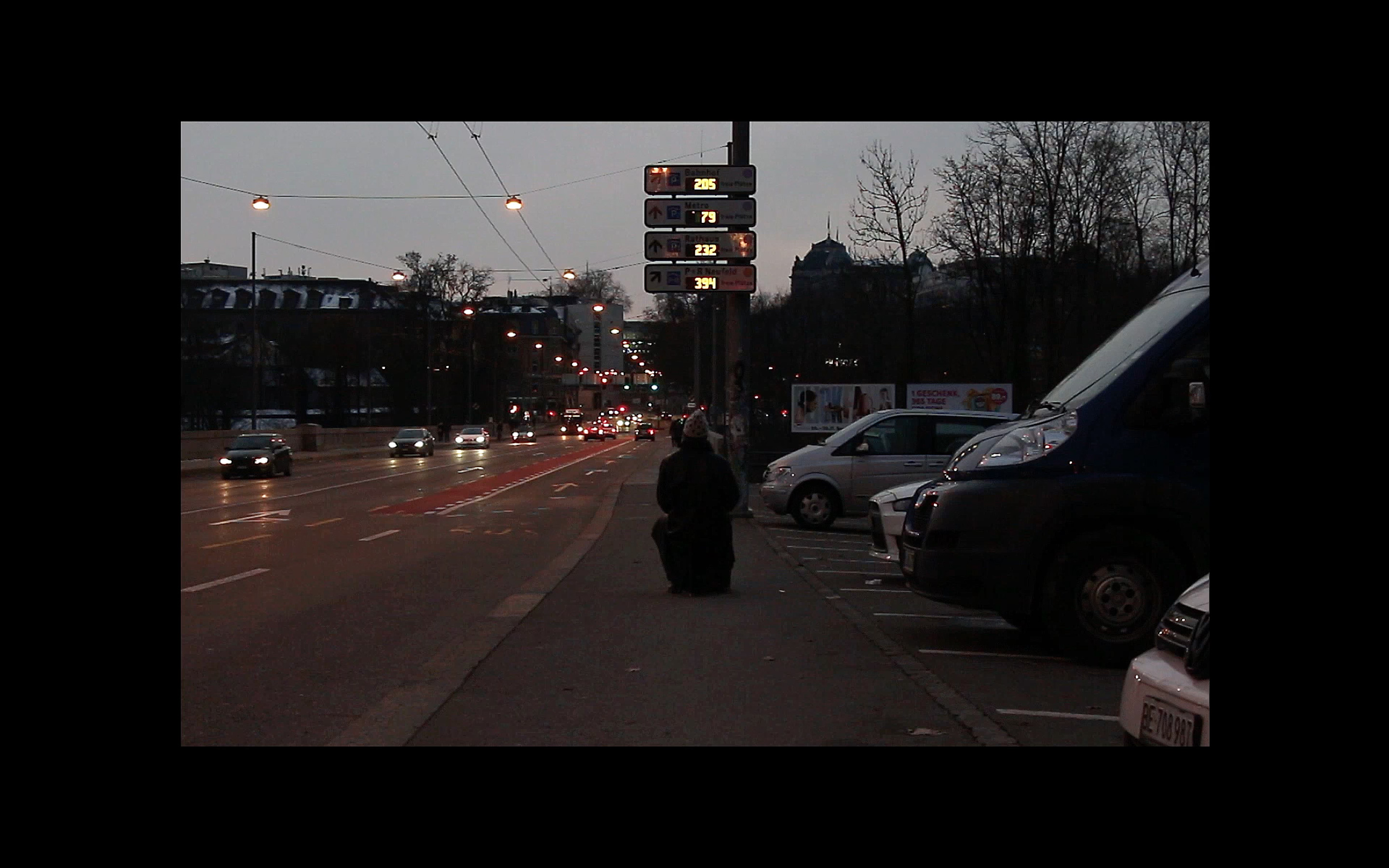 Every day for three months, I photographed a sign showing the number of free parking spaces of Bern in Switzerland.

Following these three months of research, I understood that through my photographs I was showing the status of two spaces. That of the open space, the space around the sign that provides the information in correspondence to the time in all of its forms (days, months, time and weather), and that of the closed space, that shows, via a sign, the status of the free space or occupied space of the car parks in the city of Bern. The open space influences the status of the closed space, and each moment captured is unique in its constellation. I then positioned myself in front of this sign, because I was interested in how long I could cope with being simply confronted with the passing of time and watching these two spaces changing. Thanks to this experiment, I made the sign visible to passing pedestrians. I remained for two hours and twenty-two minutes in front of this sign.

The title of the project is the average of the four prices of the four Bern car parks visible on the sign, which I would have had to have paid for the time I stayed there, which is the total duration of the experiment in front of the sign. The video lasts 9 minutes, which corresponds to sped-up time of my experiment. The sound that accompanies the video is the sound of a ticket machine at a car park. It was important to me that the sound would come from an interior action (a car enters, the barrier is lifted and the number changes) ; I needed a link to the car park without hearing any cars. The ticket is also the only object, apart from the car, that connects all the people entering a car park 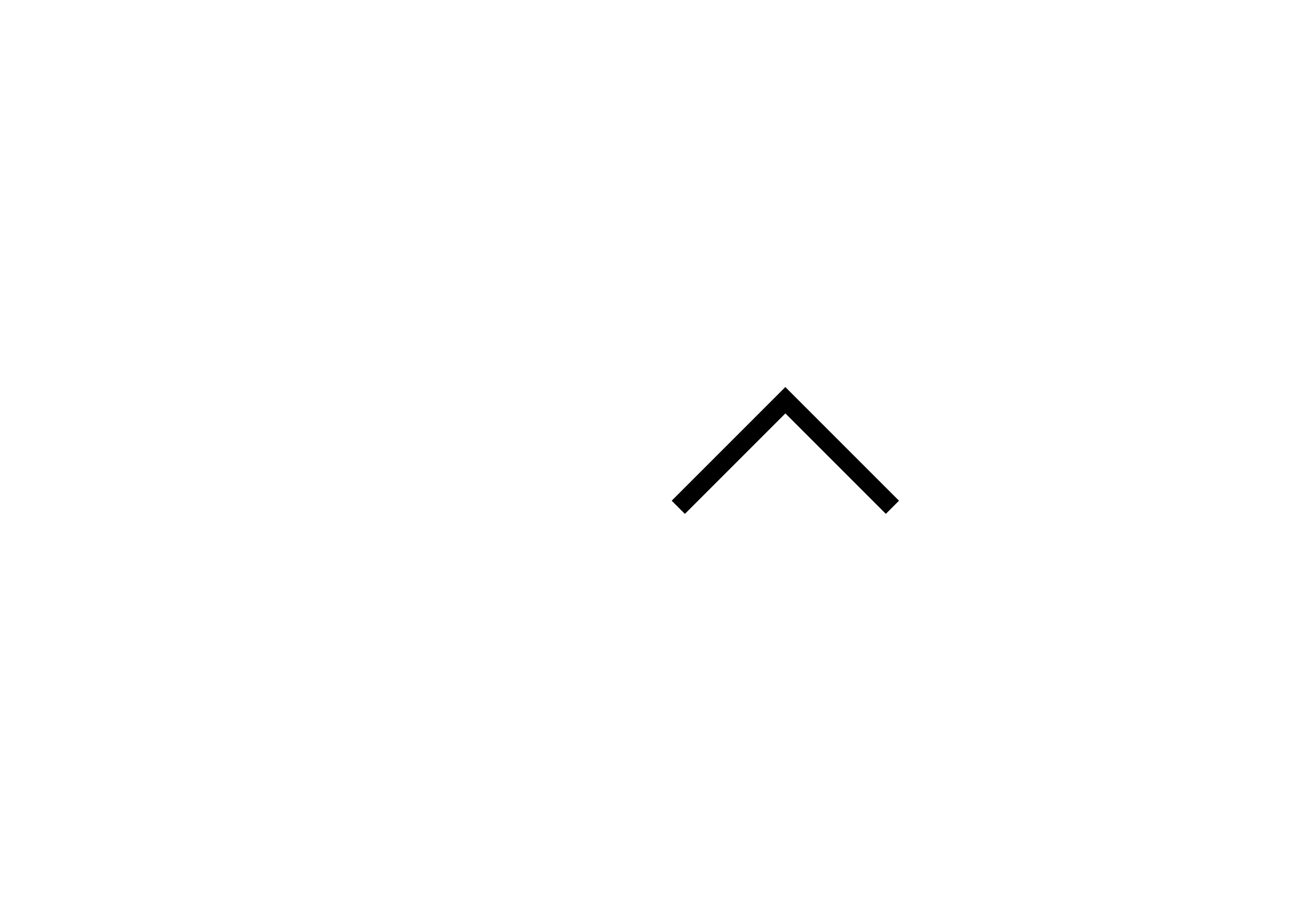 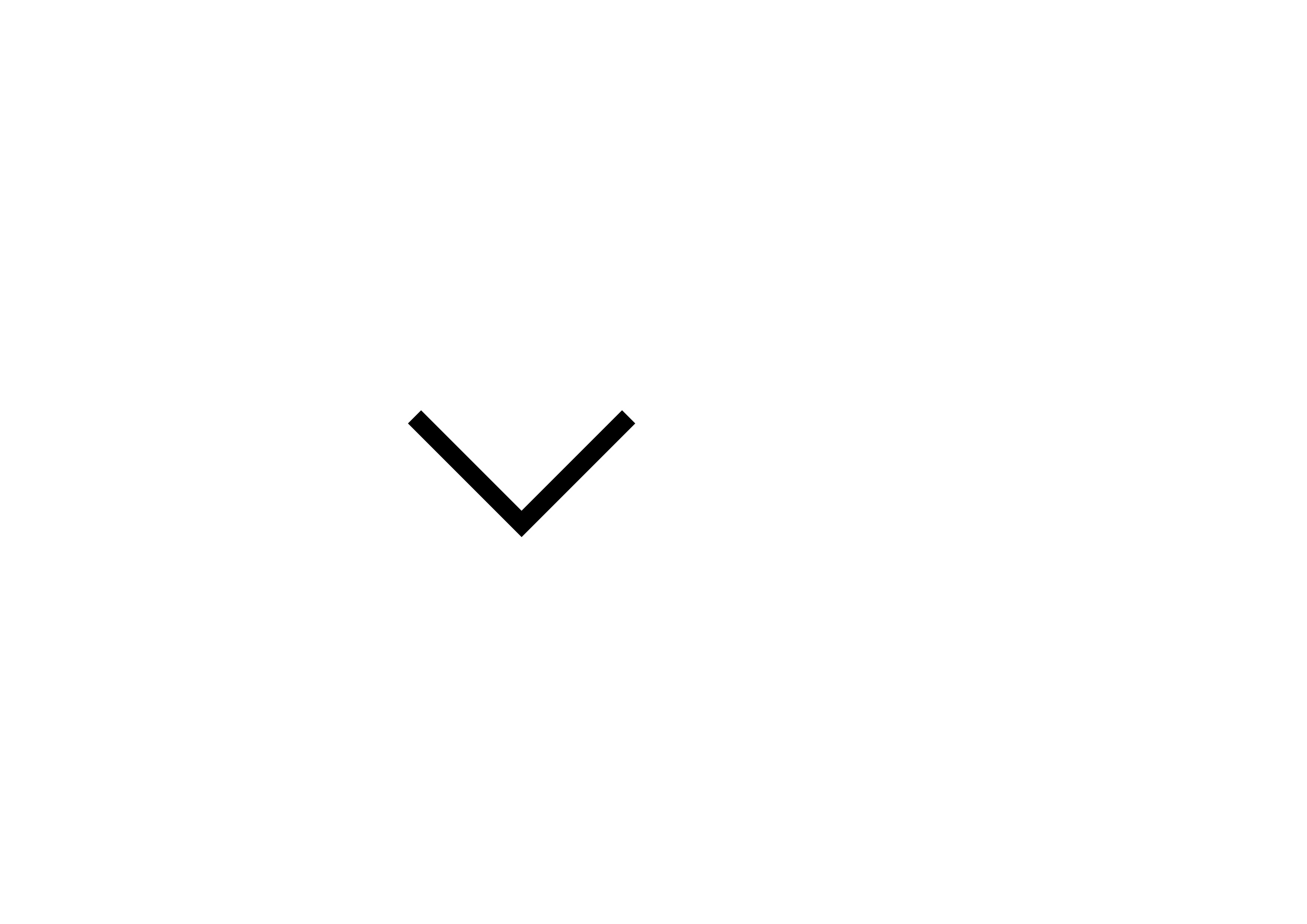